skip to main | skip to sidebar

Pass the point of no return!...Cheerful Light 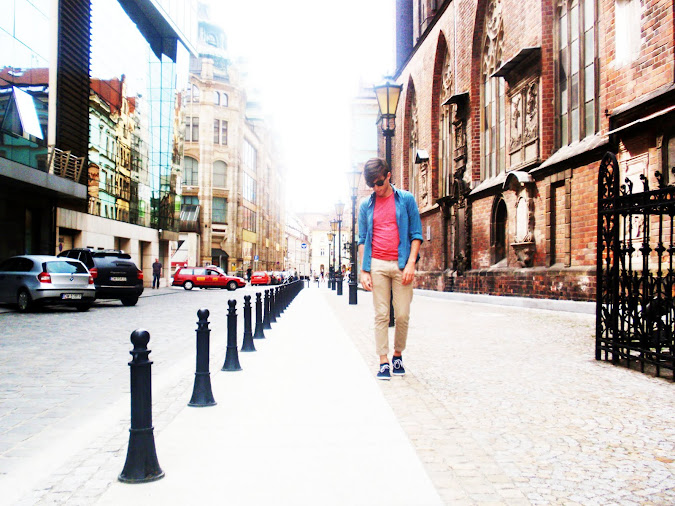 There was a secret about trading winds...a secret about things whether crossed, never to be changed... frontiers to the other side...east or west, north or south, finding or being lost, things to be known from the trust.  They say the moon has a twin sister, a dark one (for sure this idea is much more older than the White/Black swan dichotomy), never to be seen or touched...I've always wondered: why dark things have to be bad? I rather prefer to think that if something is hidden or safe from the bitterness of this world, for sure it has something that is worth the effort! There was a day...for a boy like no other...to fell death right beneath his soul rack; if it was a mistake to chose this destiny, his shadow would never recognize it for sure; you could say that was a split off, body and soul were breaking up; it was a rather odd, perhaps an hard paper work, to find a reasonable reason for that soul to pop out and to began wondering why should she bound again...well it's not everyday you crash against your own body hiding you for some reason you just can't solve! It could, and it was probably, a lost case! Well, still the point was: follow the white light towards Neverland? Or pursue the answer...as a matter of facts, you already know the answer...You can see on the photo above...shadow or not, she was finding the answer! And GOSH she found it! To the point...there was she, complaining about the  lacking of something...what would it be? For some reason the answer come across quite fast...whether it wasn't the celerity of the thing, for sure the answer would be lost! Every history has an Hero and a Villain, and every villain has always a huge part of misunderstandings! I could go on with this, instead I soak my effort to make the message sink in: If I was searching for a lighter or a darker side, I din't know...If I was the hero or the villain, it remains unclear...What I know is that I've found the answers, at the moment I less expected it! You know great things come as a natural order of the realism around us...it is on the surrealism we are masters! I've passed the point of no return...Portuguese body with a soul as colourful as an AURORA...stretch out your arm, your not that far...see? You've touched my soul...I'm warm now...tough answer it was...now I can paint our surrealist word...on a cheerful light! 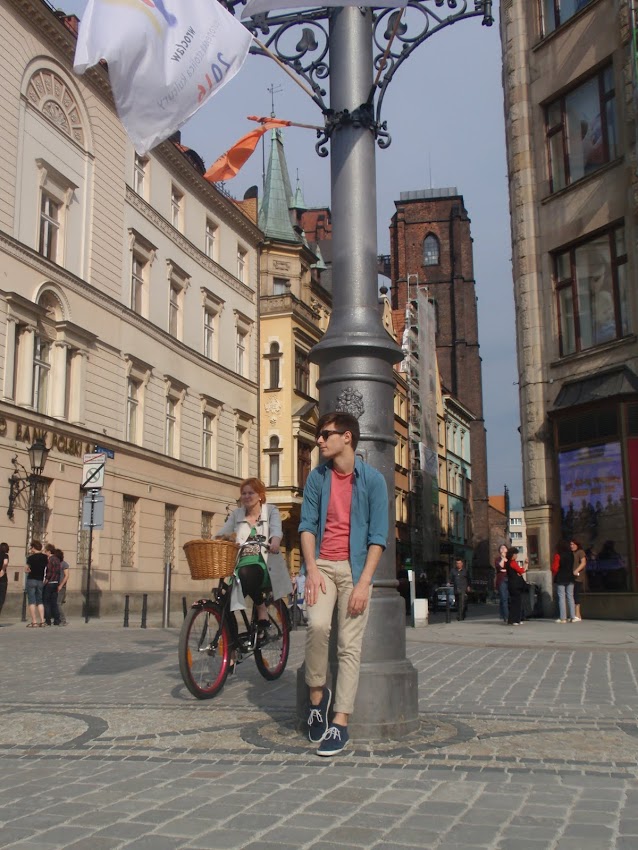 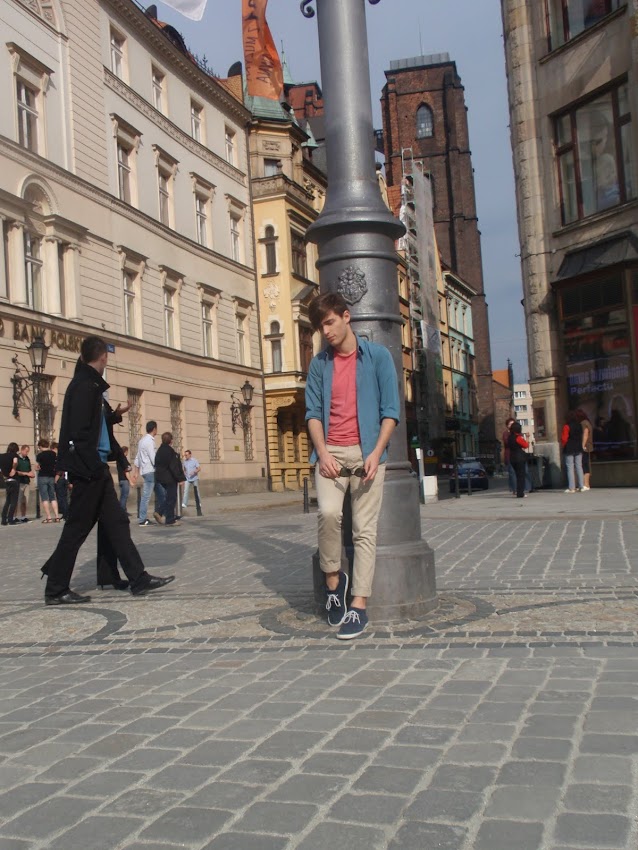 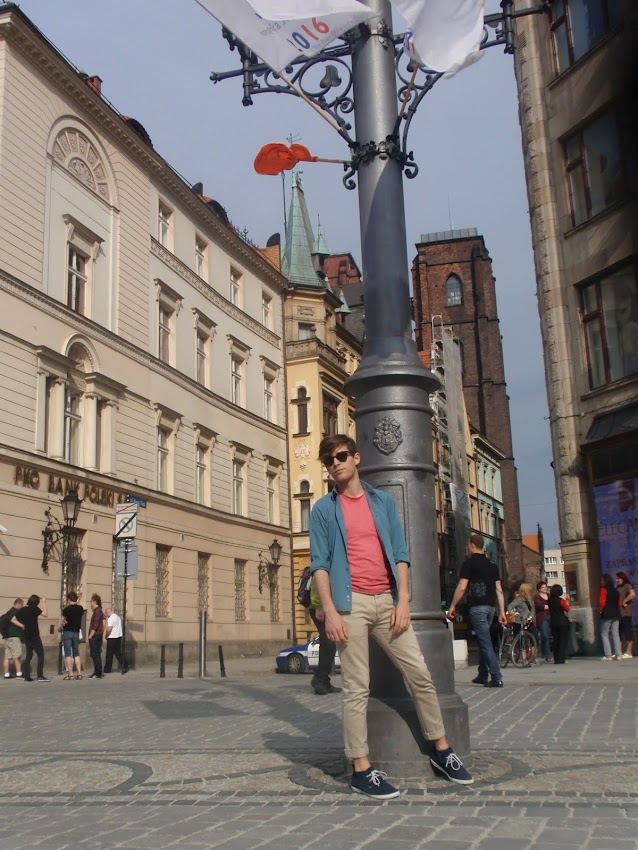 
One more day in Wroclaw. You certainly are becoming tired of this trip! Well, I'm not...and I would be jumping towards Poland right away if I could (and with lots of reasons)! This day we were gifted with the presence of a street illusionist...and GOD he was good! He made some crazy stuff and we definitely appreciated everything! :D...with went to one of the city towers, and it was as remarkable as excruciating: you see, climbing all those stares, all those claustrophobic stares is a rather complicated task! At the end it was really worth it! I live you with some more pictures: 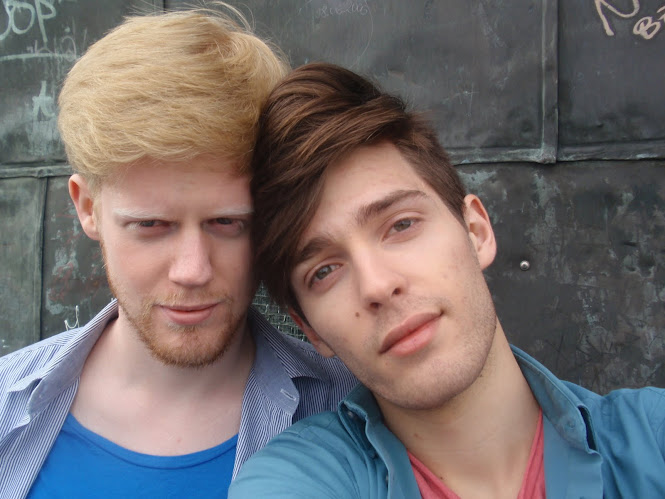 Me and André at the top of the tower 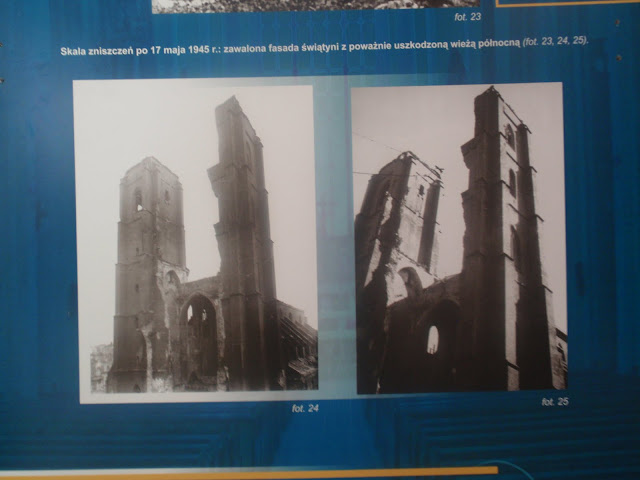 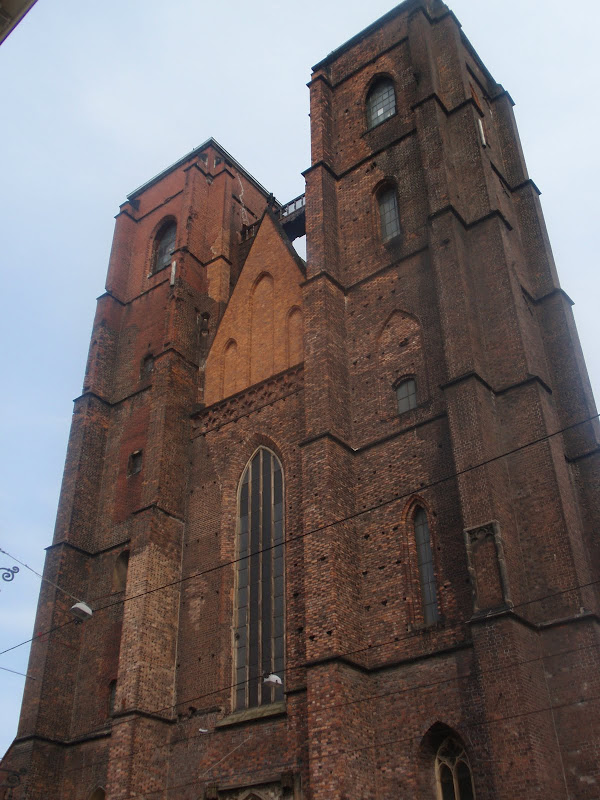 Etiquetas: Fitting Fashion, My Losing Views, World of mine 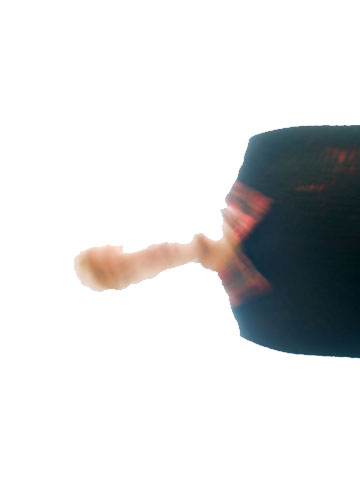